Racial and gender pay gaps remain a problem in the legal industry and beyond. In the general labor force, Asian American Pacific Islander (AAPI) men and women earn anywhere from 59-85 cents to every dollar earned by their white colleagues. Sadly, the pay chasm remains a troubling issue in the legal profession, affecting not just AAPI lawyers, but other racial and gender minorities too. In a 2018 American Bar Association survey, 60% of female lawyers and 70% of female lawyers of color reported being underpaid relative to their male colleagues. This wage gap affecting female lawyers, lawyers of racial minorities, and especially female lawyers of color is a systemic problem in our profession, requiring efforts toward change.

In an effort to close the gender and minority pay gap, the South Asian Bar Association (SABA) San Diego launched the Equal Pay Transparency Initiative, a webpage that allows lawyers to anonymously submit salary information that is publicly displayed on the website and is sortable based on a number of variables, including salary, number of years in practice, and size of the person’s firm or department.

The questions take only a couple of minutes to complete and allow for complete anonymity while also being able to intelligently contribute to the discussion. Anyone who wants to help create an accurate picture of the wage landscape for lawyers here is invited to input their data. 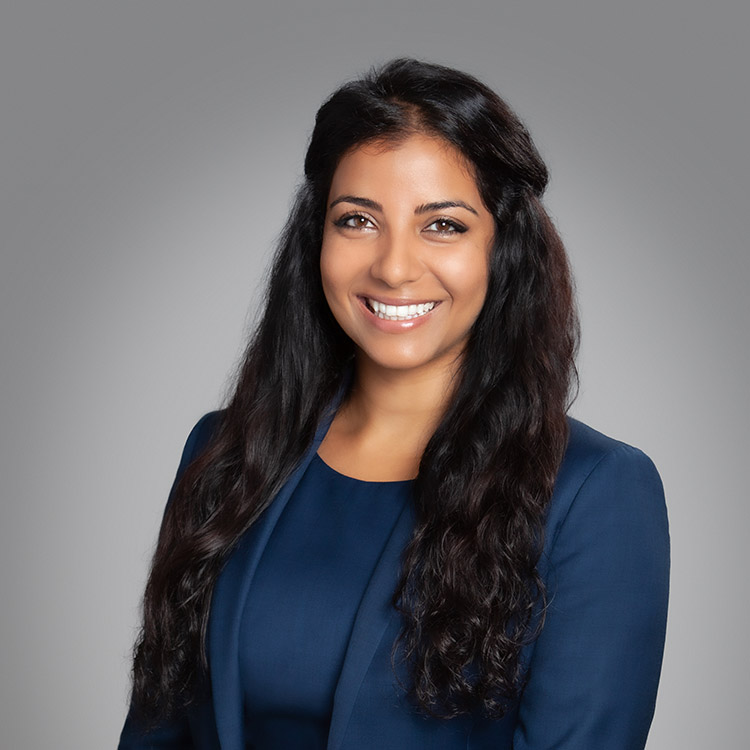